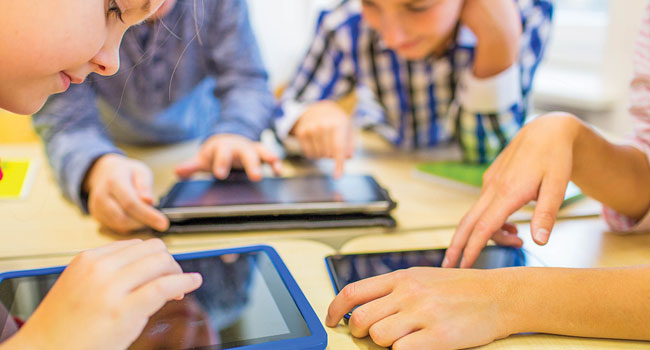 View more articles from this category ›

How to extend the life of your smartphone 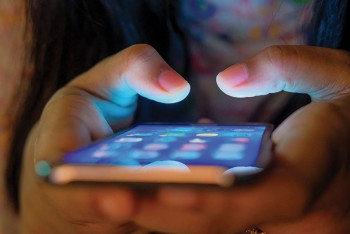 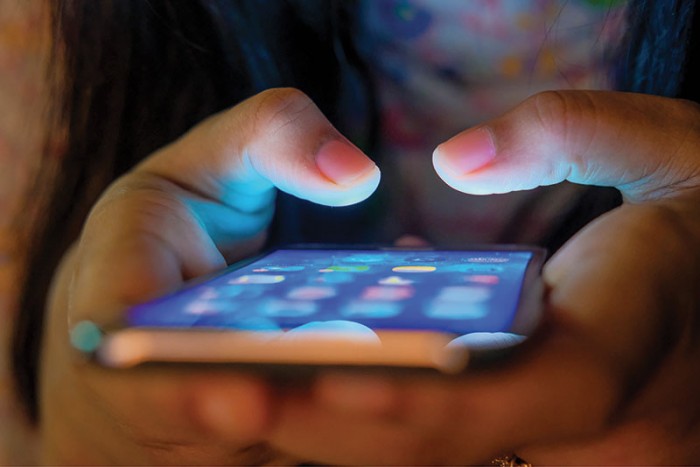 Smartphones have become an essential part of everyday life for millions of people across the globe, and the cost of these devices reflects just how integral they have become. Consumer survey data from the market research and consulting firm Parks Associates found that, between 2014 and 2018, the average price paid by United States broadband households for their most recently purchased smartphone more than doubled, increasing from $258 in 2014 to $528 in 2018.

As smartphones have become more expensive, it's understandable that their owners have become more concerned with extending the life expectancies of their phones. Extending the life of a smartphone can be tricky, as routine operating system updates can affect device performance. Avoiding software updates can help users overcome that problem, and there are many additional strategies to extend the life of a smartphone.

• Remove unused apps. Many smartphones come with built-in apps, some of which users may never open. These apps, even if they are not being used, still take up valuable storage space on a phone. As storage space dwindles, phones may experience lag times that compromise performance and frustrate users. By removing apps they don't use, users can reduce the likelihood of lag times and keep their phones running more effectively for longer periods of time. In addition, users can improve performance by removing apps they use sparingly and simply reinstalling them when the need arises.

• Protect the phone's exterior. Damage is another factor that can shorten the life expectancy of a phone. Broken screens can render phones useless or very difficult to use, and few users want to pay the cost of replacing a screen, especially when their phones are more than a year old. Tempered glass protectors can reduce the likelihood of cracked or damaged screens, and such items are inexpensive, especially when compared to the cost of a new phone or new screen.

• Use cloud storage. Many smartphones and/or phone plans now include cloud storage as part of the package users pay for. Cloud storage can be useful for users who take lots of photos, allowing them to save their photos onto the cloud and remove them from the phone's memory, thereby making the phone run more smoothly and efficiently, regardless of its age. If a plan does not include cloud storage, users can purchase their own for as little as a couple of dollars per month.

• Protect the charging port. Dust in phone charging ports is a common problem for many smartphone users. A dust-filled charging port can make it hard to charge the phone, essentially rendering it useless. Compressed air can be used to clean ports of dust. Users can be proactive and clean the ports routinely with compressed air, or even cover charging ports with small pieces of tape when the phones aren't being charged.

Smartphones are significant investments. A few simple strategies can help users protect their smartphone investments so the devices last longer.